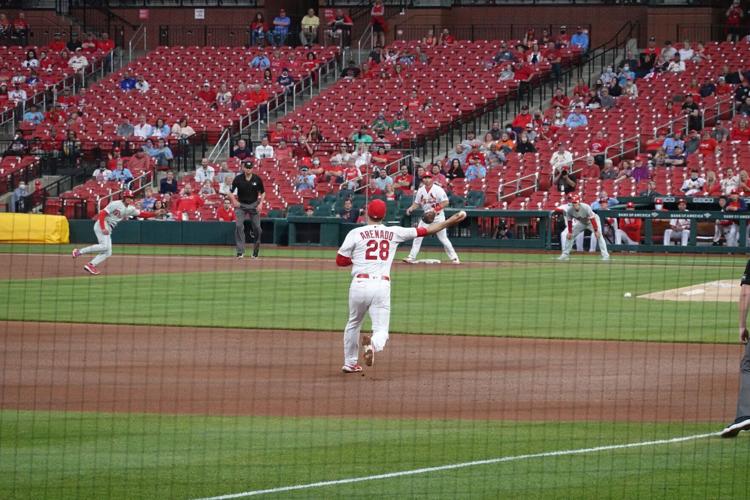 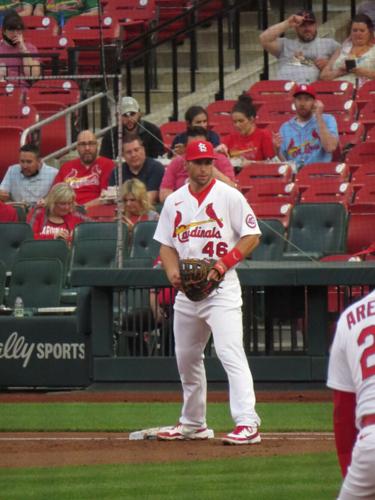 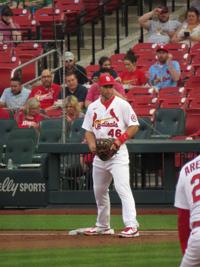 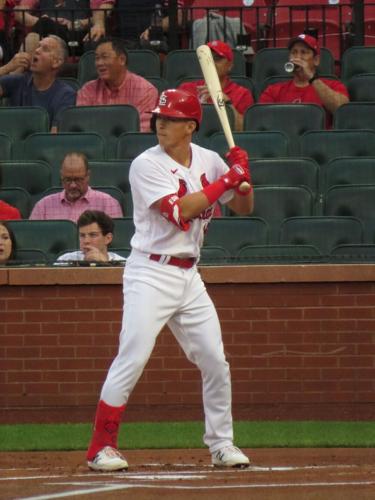 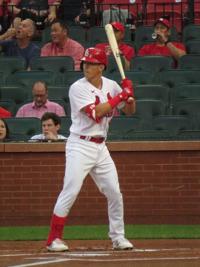 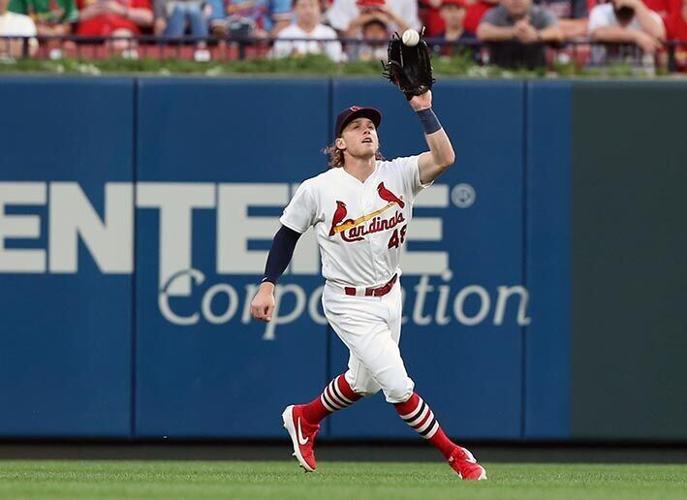 In the offseason, Arenado, 30, was awarded the NL Platinum Glove as well as another Gold Glove. The award is given to the top overall defensive player in the league. It was his fifth consecutive year capturing the hardware. Last year was his first season as a Cardinal.

It should be no surprise that Arenado’s Cardinals – who set a single-season record with five Gold Glove winners in 2021 – were recognized with the overall National League Team Defensive Award after leading the major leagues in defensive runs saved and using their fielding acumen to soar into an unlikely postseason berth.

Through the roller coaster 2021 season, the Cardinals entrusted their defense as their most steadying force. As it turned out, their defense was historically unrivaled.

The Cardinals are the first team in history to have five Gold Glove winners from a single squad.

Since the Platinum Glove was first awarded, in 2011, it’s been won by an NL player not named Nolan Arenado or Yadier Molina only twice.

Arenado was central to the Cardinals’ defensive steadiness last season. His aggressiveness at the hot corner allowed the rest of his infield to shade more conservatively toward their respective positions, knowing that he would swallow up almost anything hit to the left side.

Arenado worked past some early season hiccups to finish tied for fourth among qualified third baseman in the major leagues with defensive runs saved (six), and 11th among all infielders and tied for third among third basemen in outs above average (10).

His Gold Glove streak is impressive. Arenado won his ninth consecutive career Gold Glove Award, having won in each of his first nine seasons since debuting in 2013. He is the first MLB player to win nine consecutive Gold Glove Awards since outfielders Ichiro Suzuki and Torii Hunter won their ninth straight following the 2009 season, and the second player in MLB history to win the coveted trophy in each of his first nine seasons (Suzuki, 10, 2001-2010).

Arenado is the 18th player in MLB history to win nine consecutive Gold Gloves at any position, the third to do so as a third baseman (joining Hall of Famers Brooks Robinson-16 and Mike Schmidt-9), and the first infielder to win at least nine consecutive since Omar Vizquel from 1993-2001. He is the 10th infielder (23rd player) in MLB history to win at least nine career Gold Gloves and surpasses Cardinals Hall of Famer Scott Rolen for third-most all time among MLB third baseman. Arenado joins Rolen (2002-04, 2006), Terry Pendleton (1987, 1989), Ken Reitz (1975) and Ken Boyer (1958-61, 1963) as third basemen to win a Gold Glove with St. Louis.

It is the first instance any MLB team has had five individual award winners in a single season and the most by any team since the Cardinals and Seattle Mariners had four each in 2003.

Goldschmidt, 34, won his fourth career Gold Glove Award and first since 2017 with Arizona. He led all MLB first basemen with 10 defensive runs saved. His two errors (1,313 innings) were the fewest among all first basemen with at least 920 innings played. Goldschmidt is now tied for the most Gold Gloves among active first basemen with Anthony Rizzo and Eric Hosmer. He is the first Cardinals first baseman to earn the award since Albert Pujols in 2010.

Bader, 27, won his first career Gold Glove after being named a finalist for the award in 2019. Bader led all NL outfielders with 15 defensive runs saved and 14 outs above average. His 11 “four and five star catches,” defined as catches with probabilities of less than 50 percent of being made, ranked fourth among all MLB outfielders. Bader is the first Cardinals center fielder to win a Gold Glove since Jim Edmonds in 2005 and joins Curt Flood (1963-69), Willie McGee (1983, 1985-86), Jason Heyward (2015) and O’Neill (2020-21) as Cardinals outfielders to win a Gold Glove. This marks the first time in franchise history that two Cardinals outfielders have won Gold Gloves in the same season.