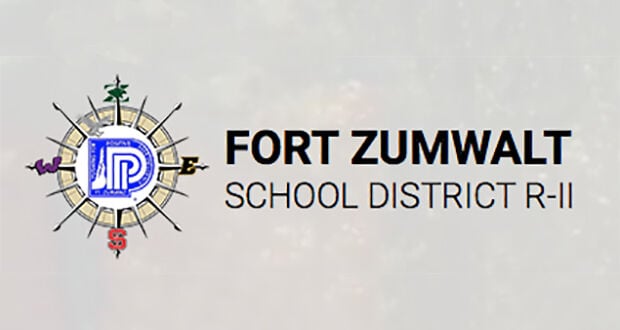 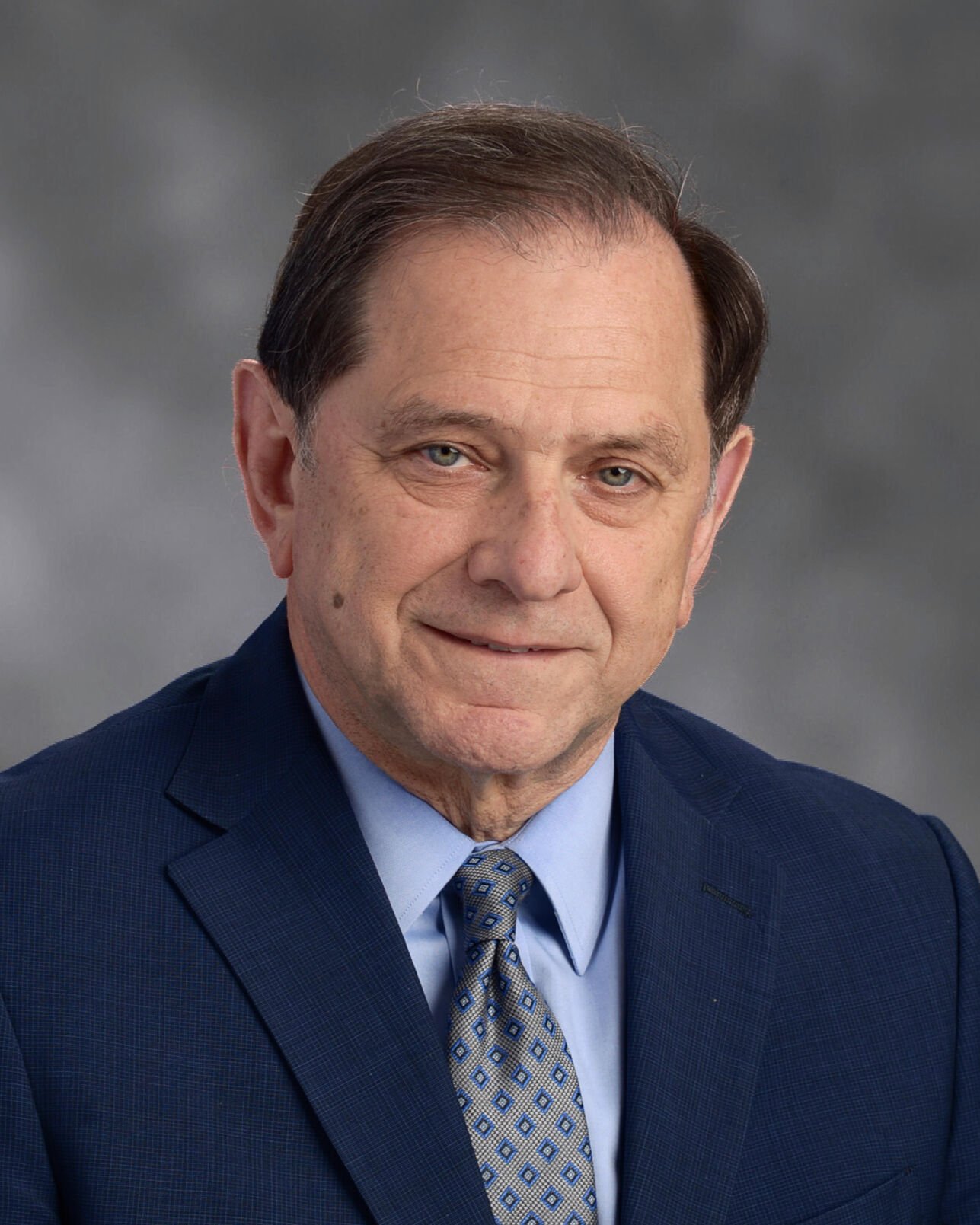 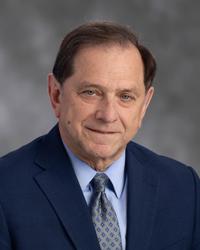 Dr. Bernard DuBray, superintendent of Fort Zumwalt School District, notified the Board of Education on Monday, Oct. 18 that the 2022-2023 school year will be his last with the district. Having served in his role since 1985, he is Missouri’s longest-serving superintendent.

“The last two school years have been rough for everybody and that’s not how I want to leave,” DuBray told the board, administrators and roughly 60 meeting attendees. “I want to retire at the end of next school year, which would be 2022-2023.”

He noted that the board has “wisely had a succession plan in mind now for a number of years.”

“Therefore, I want to use my last year, 22-23, to work with (Dr.) Paul Myers, who is our deputy superintendent, and has been selected as superintendent elect for 22-23 and I would spend much of my time in that last year working with him in transition,” DuBray said. “I will do what I have always tried to do, which is work hard, not let anybody down and make this school district a better place to be. So, with that said, I have given you a letter of retirement … not at the end of this year, but 22-23, and I will give you everything I’ve got for that period of time.”

His announcement was met with a standing ovation, as well as some tears from administrators and board members.

In a message to staff and families on the morning of Oct. 19, DuBray said:

Myers has been with the district since 1999. He first served at South Middle as a school psychologist and educational diagnostician before becoming an assistant principal at West Middle. In 2005, he was named principal of South Middle, a position he held until moving into district-level administration, where he has served multiple roles and overseen special education, health and early childhood services, student personnel services and administrative services, which includes transportation, student nutrition and custodial services.

Dr. Henry St. Pierre will transition to the role of deputy superintendent, beginning in the 2022-2023 school year. St. Pierre joined the district as a teacher in 1996 and has served as an assistant principal and was the founding principal at Fort Zumwalt East High in 2006. In his time as a district-level administrator he has overseen special education, health and early childhood  services. Currently, he is the assistant superintendent for personnel services.