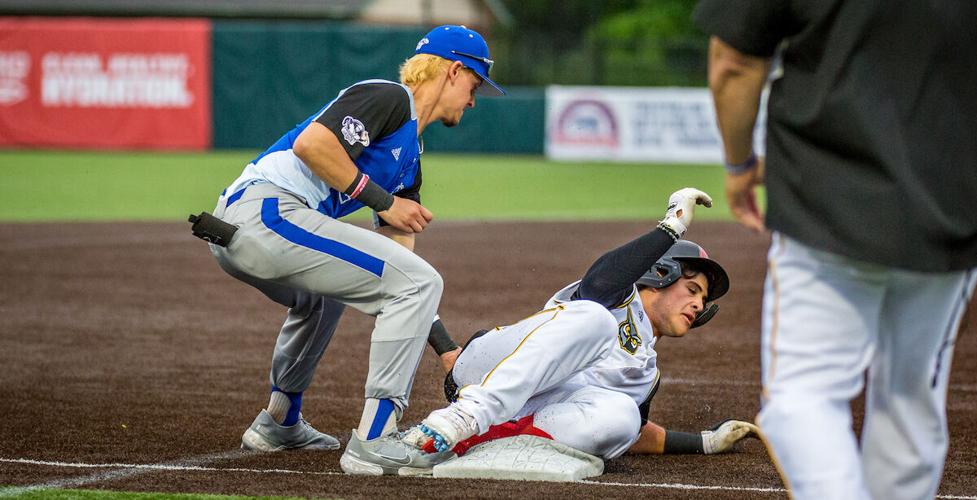 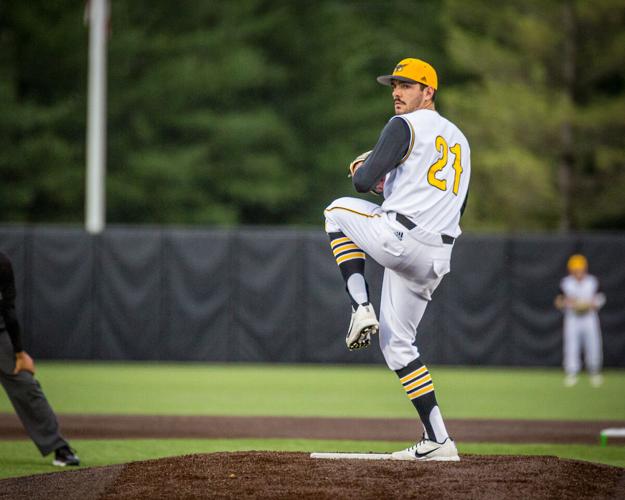 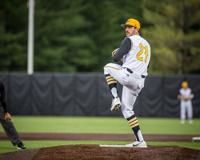 The Hoot’s Mason Palmier on the mound (Source: Hoots/File photo)

The Hoot’s Mason Palmier on the mound (Source: Hoots/File photo)

To help spread awareness of Alzheimer’s the O’Fallon Hoots are hosting an Alzheimer’s Night on Thursday, July 28.

“The Hoots are a summer collegiate baseball team and we play all of our home games at CarShield Field,” said Hoots General Manager David Schmoll. “We’ve been in O’Fallon since 2020 with the mission to bring affordable, family-friendly entertainment to St. Charles County and the surrounding communities.”

This night is a fundraising event in advance of the Walk to End Alzheimer’s events in St. Charles and Lincoln counties, to be held on Sept. 24 and Oct. 8, respectively. Individuals and teams can register to participate in the walks at act.alz.org.

Tickets are available by calling (636) 741-4001 or emailing dschmoll@ofallonhoots.com. $4 of every $9 ticket sold will be donated to the Alzheimer’s Association. Custom jerseys will also be auctioned off to benefit the Walk To End Alzheimer’s. The deadline to purchase benefit tickets is July 25.

“We started this event when I was with the River City Rascals back in 2018,” Schmoll said. “The first year we just did the ticket sales; and then, in 2019, we added in a jersey auction to help raise even more money. It’s been an event that’s been building, and we are excited for our first one with the Hoots,” Schmoll said.

For Schmoll, hosting Alzheimer’s Night is about more than just an event fundraiser.

“I wanted to put together Alzheimer's Night in honor of my grandfather who passed away from Alzheimer’s in 2014. Seeing the impact of the disease first-hand was just devastating. I wanted to do my part to help raise funds to help find a cure and what a better way to combine that with my other passion, baseball,” explained Schmoll. “What we see, as the family of loved ones living with Alzheimer’s, is heartbreaking. You see memory loss, a loss of cognitive abilities and an overall loss of the ability to live self-sufficiently.

“It was hard watching that happen to my grandfather. Like with any illness, there are good days and then there are bad days, but with Alzheimer’s, you know the good days are not coming back. I think that is the worst part of it. So we are out here trying to make a difference so, someday, we can see a world without Alzheimer’s.”

Schmoll said it’s important to understand Alzheimer’s because it can affect anyone.

“I think there’s a belief that Alzheimer’s only affects the elderly, but that’s not the case. Early-onset Alzheimer’s can start as early as someone’s 30s. The more we can do to raise awareness and funding, we can hopefully start to make progress on a cure.”

According to the CDC, older adults who are experiencing symptoms of memory loss should have an assessment performed by their health care provider. Doing this early can help focus efforts on timely care for patients and their caregivers. It also provides the opportunity to rule out other possible reasons for memory loss, such as medication side effects, stress, or vitamin deficiencies.